In 1948 several small shops producing canned fish products merged to form Slavianka.
In 1973 the production was centralised and moved to the fishing port of Bourgas where it has remained ever since.
In 2004 Slavianka completed a project for renovation and modernisation of its production lines under the Sapard program. As a result we met all sanitation and hygiene norms for fish processing issued by the European Commission. 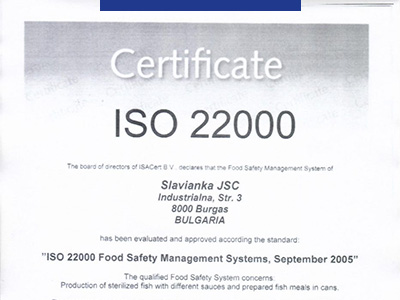 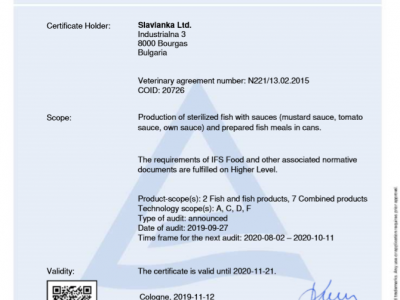 Slavianka offers private label production tailored to the specific requirements and needs of every client. With our flexible production techniques and your recipes we can create high quality products that match your corporate and brand identities.Our private label services span from product design to production to digital brand development.

What you can do with our products! 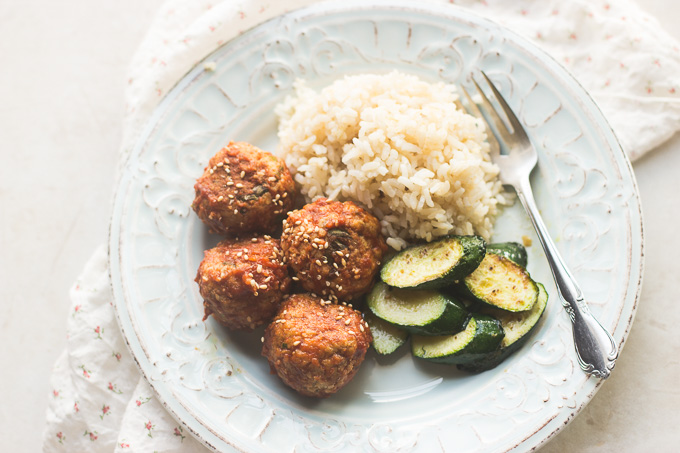 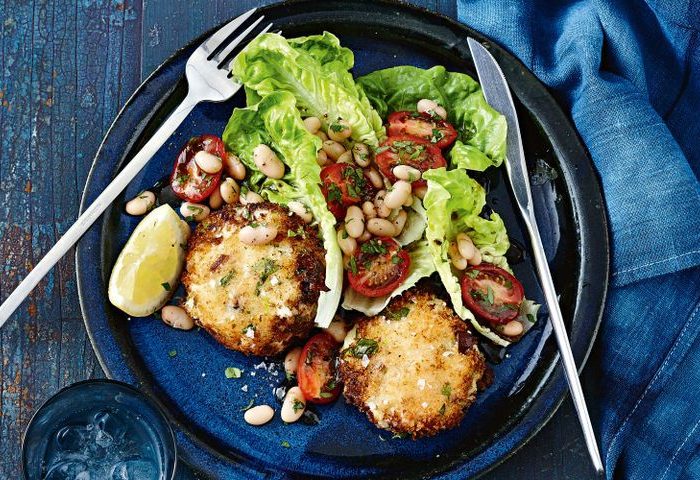 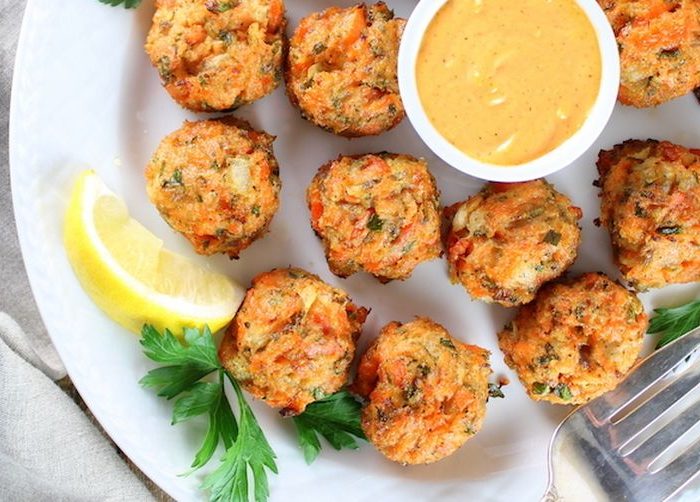 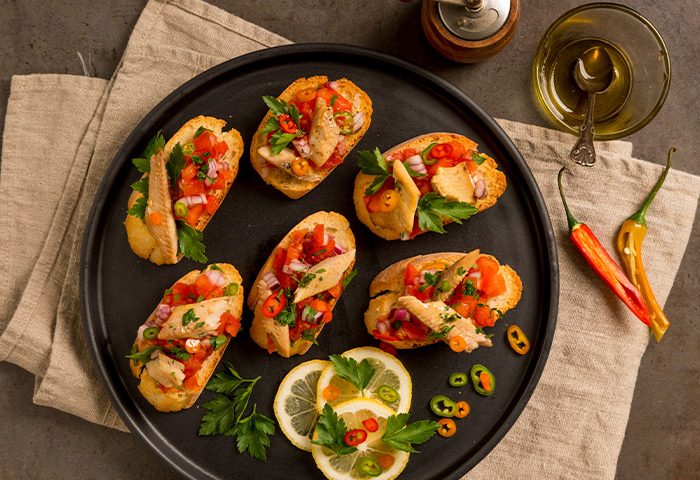 Bruschette with herring and tomato salsa 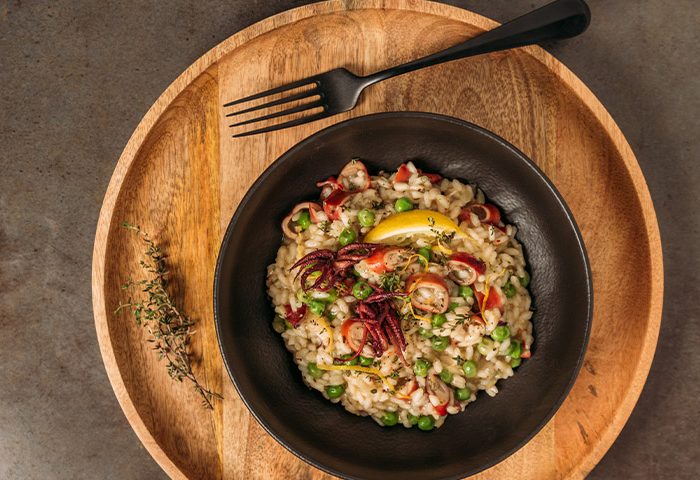